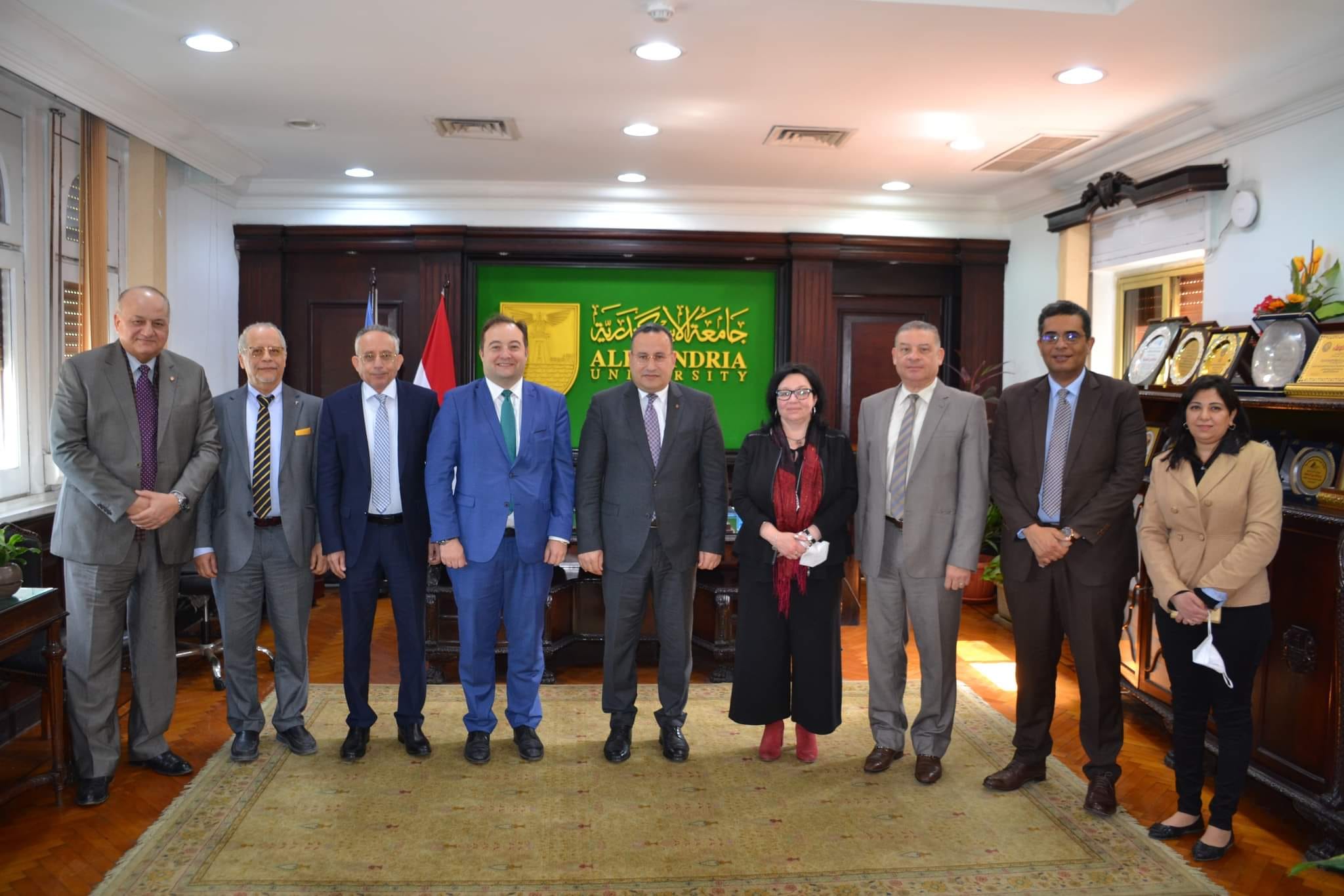 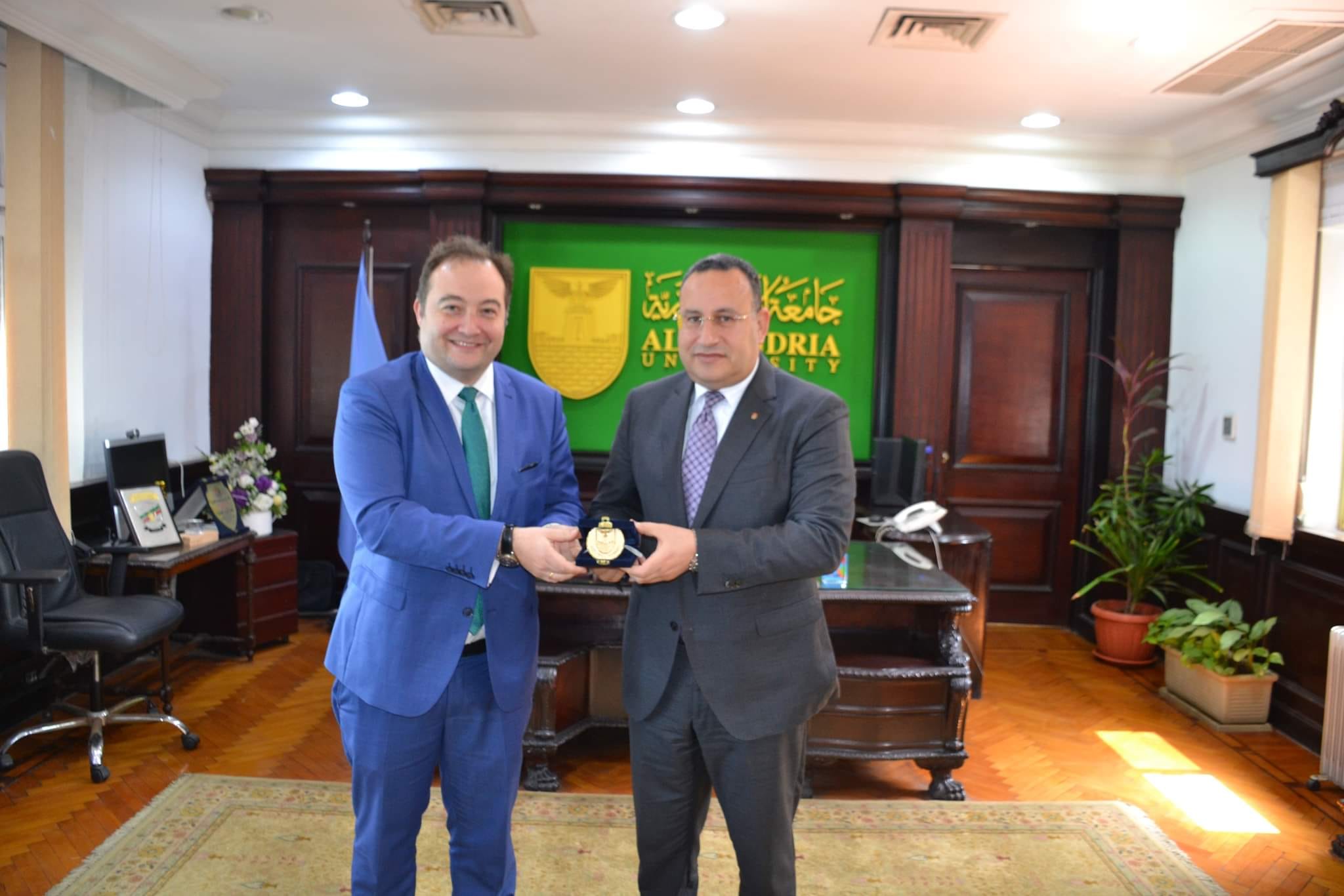 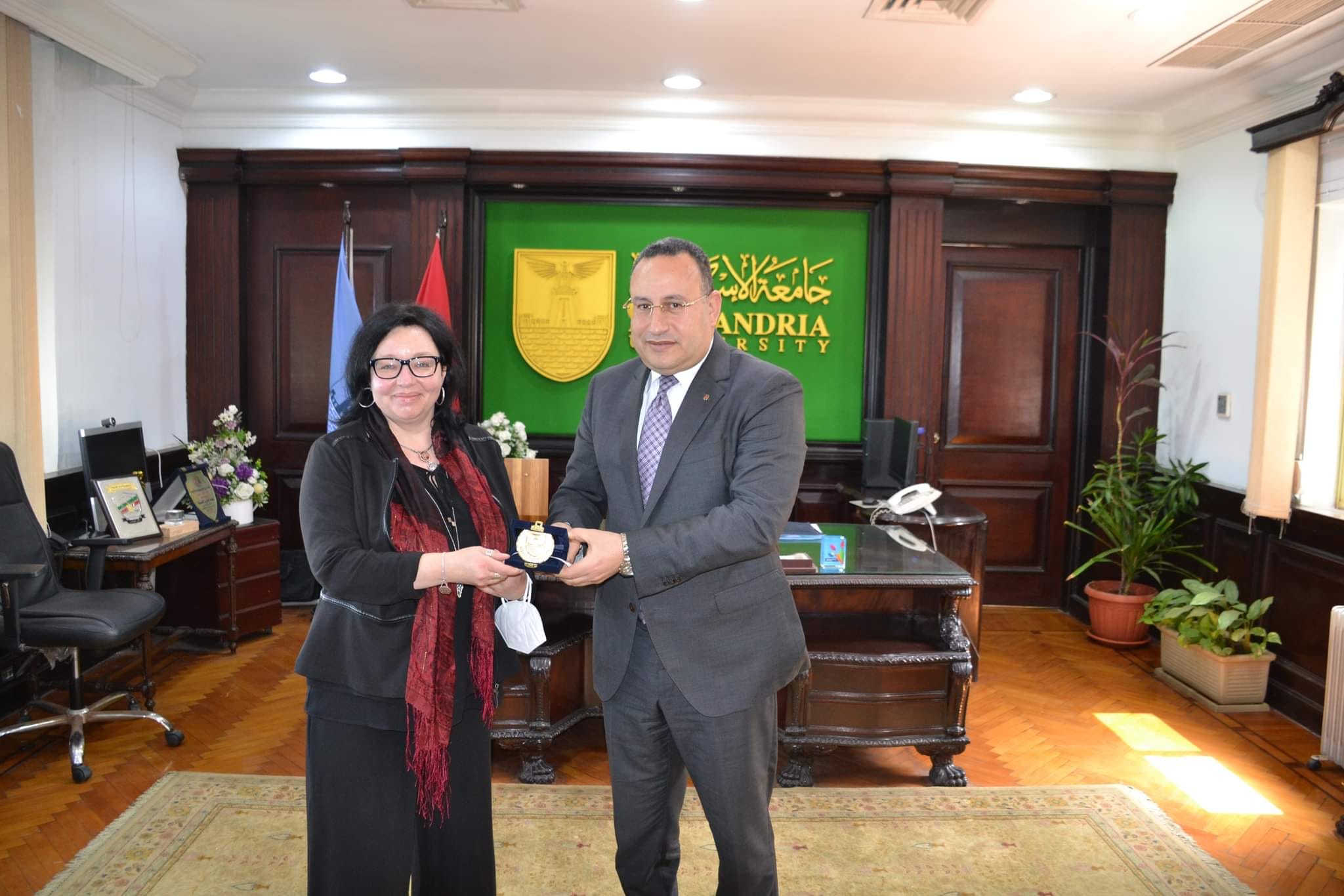 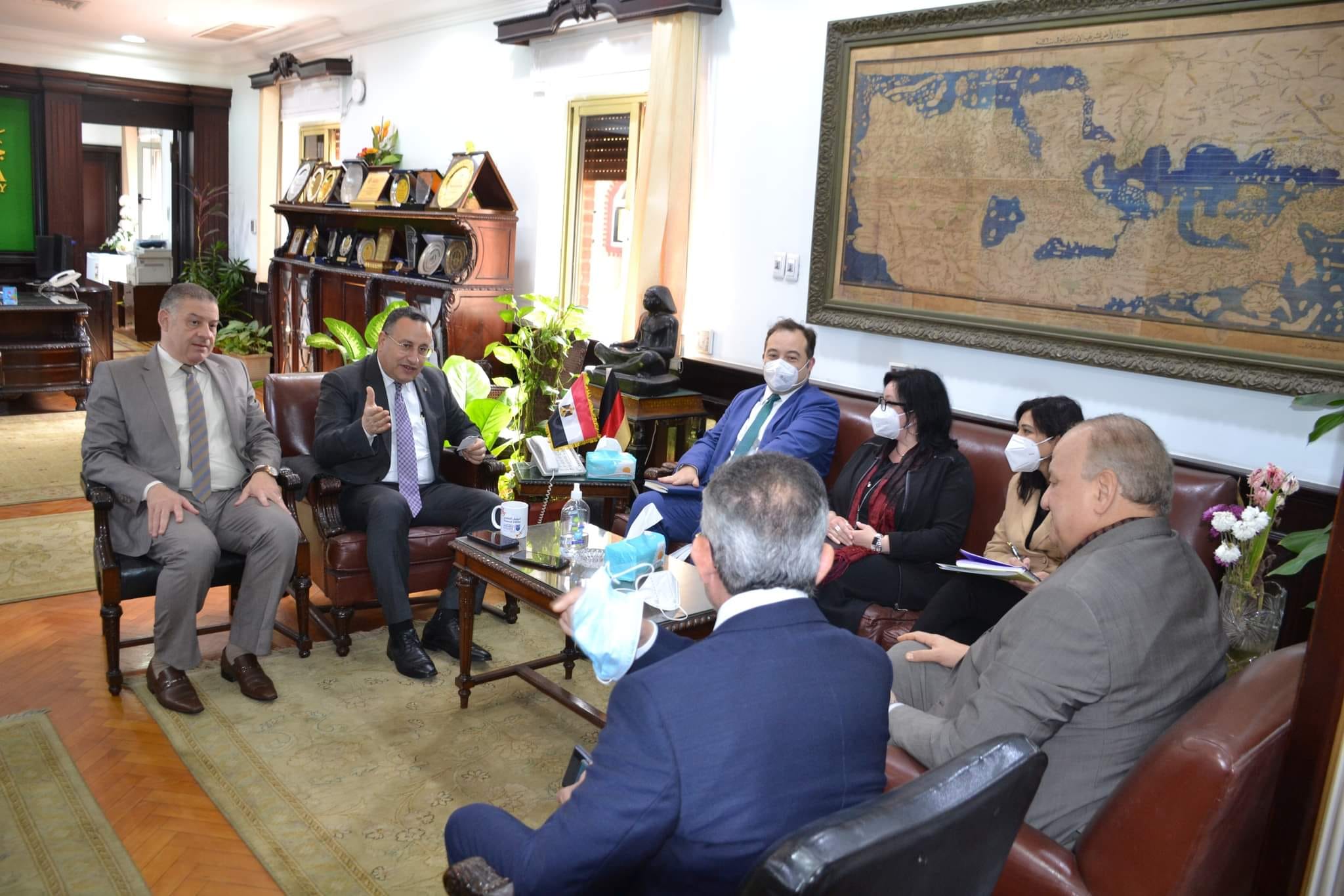 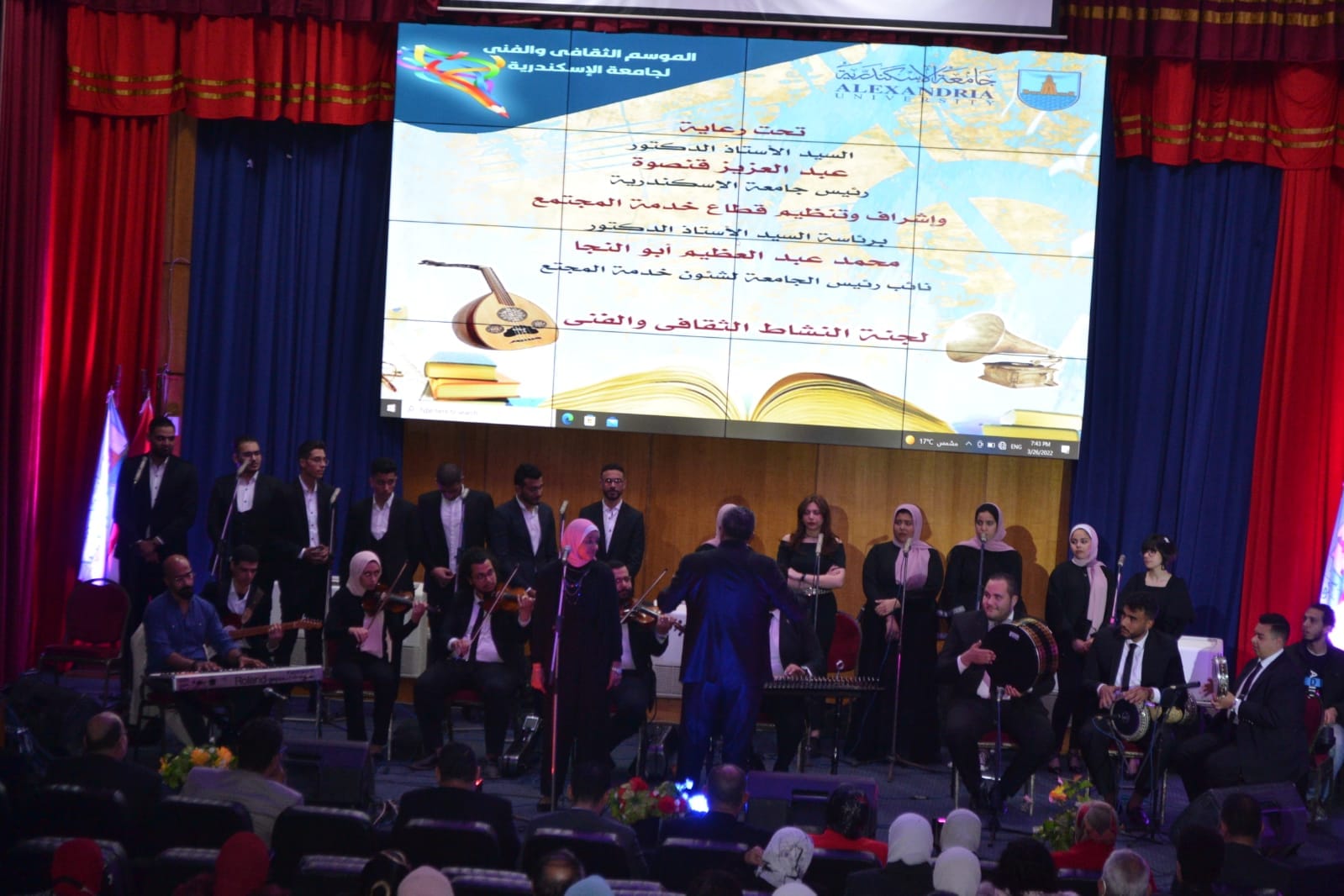 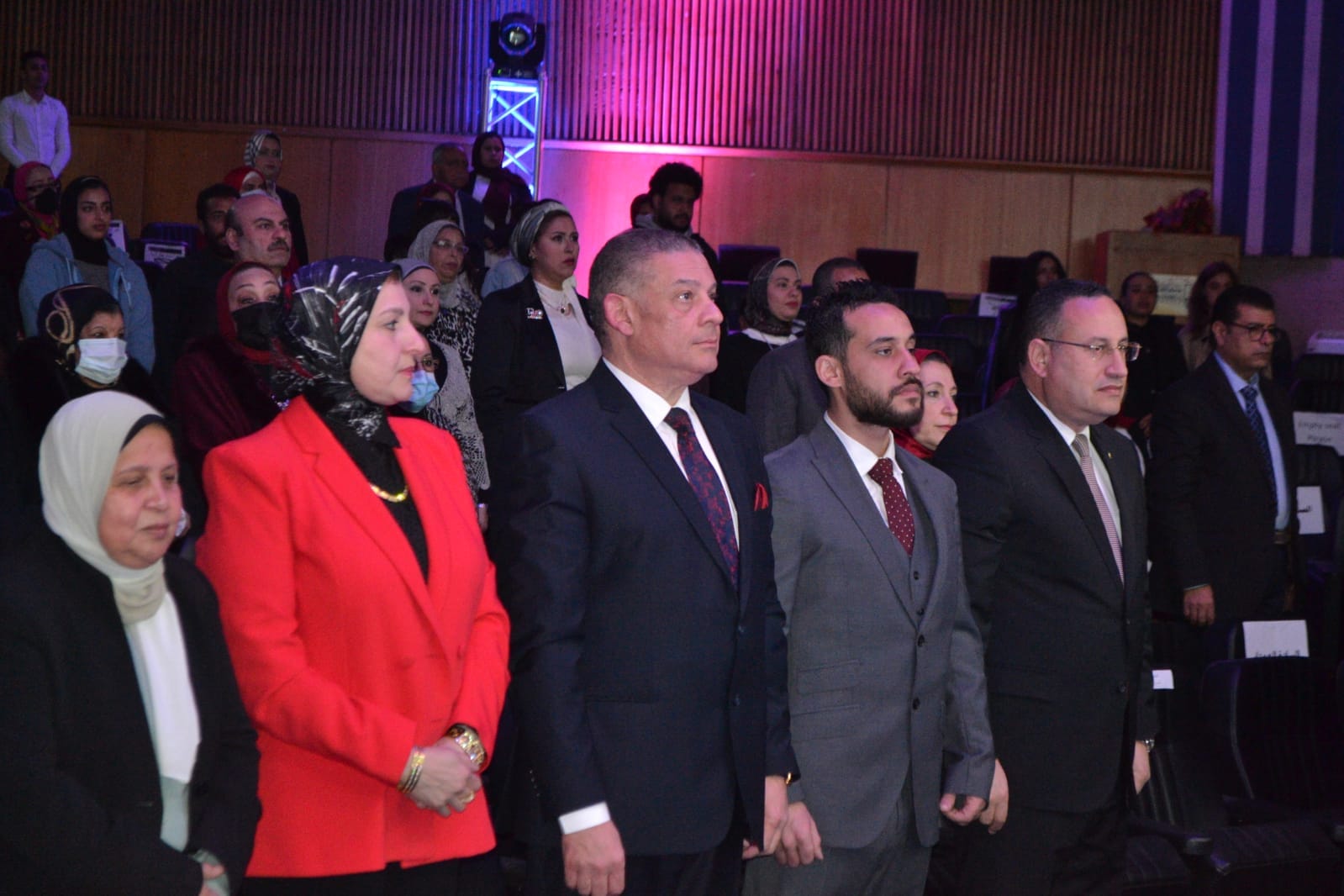 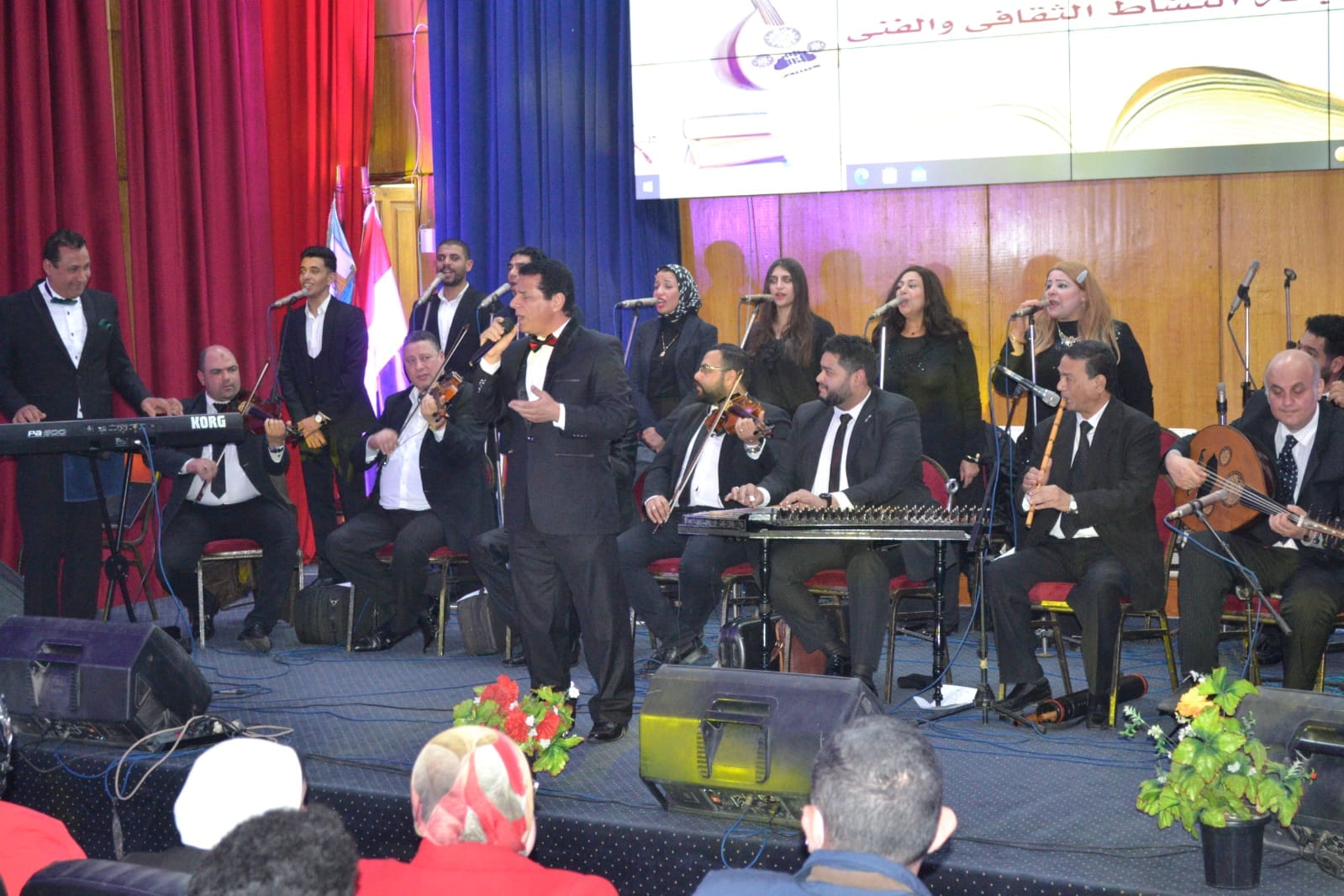 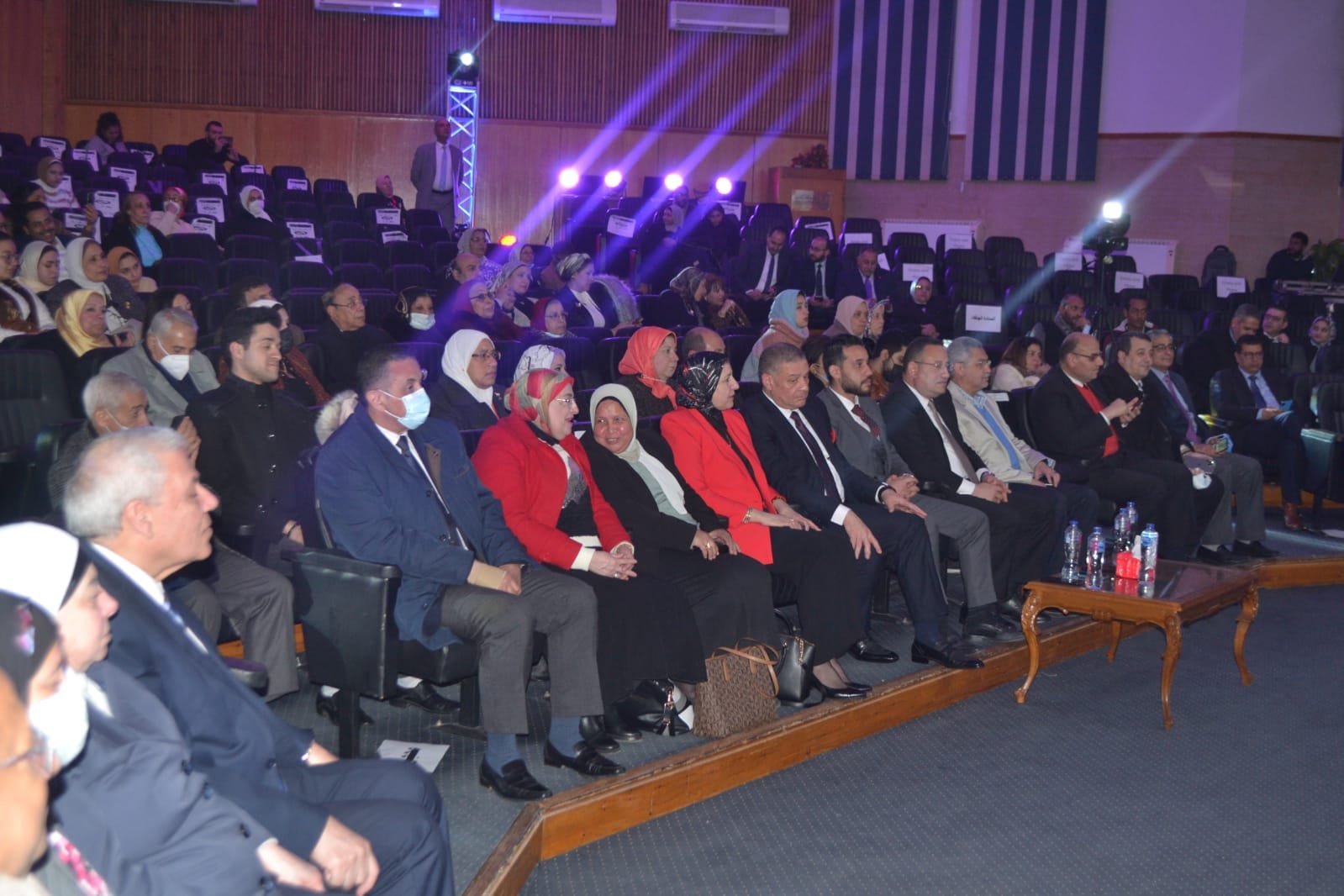 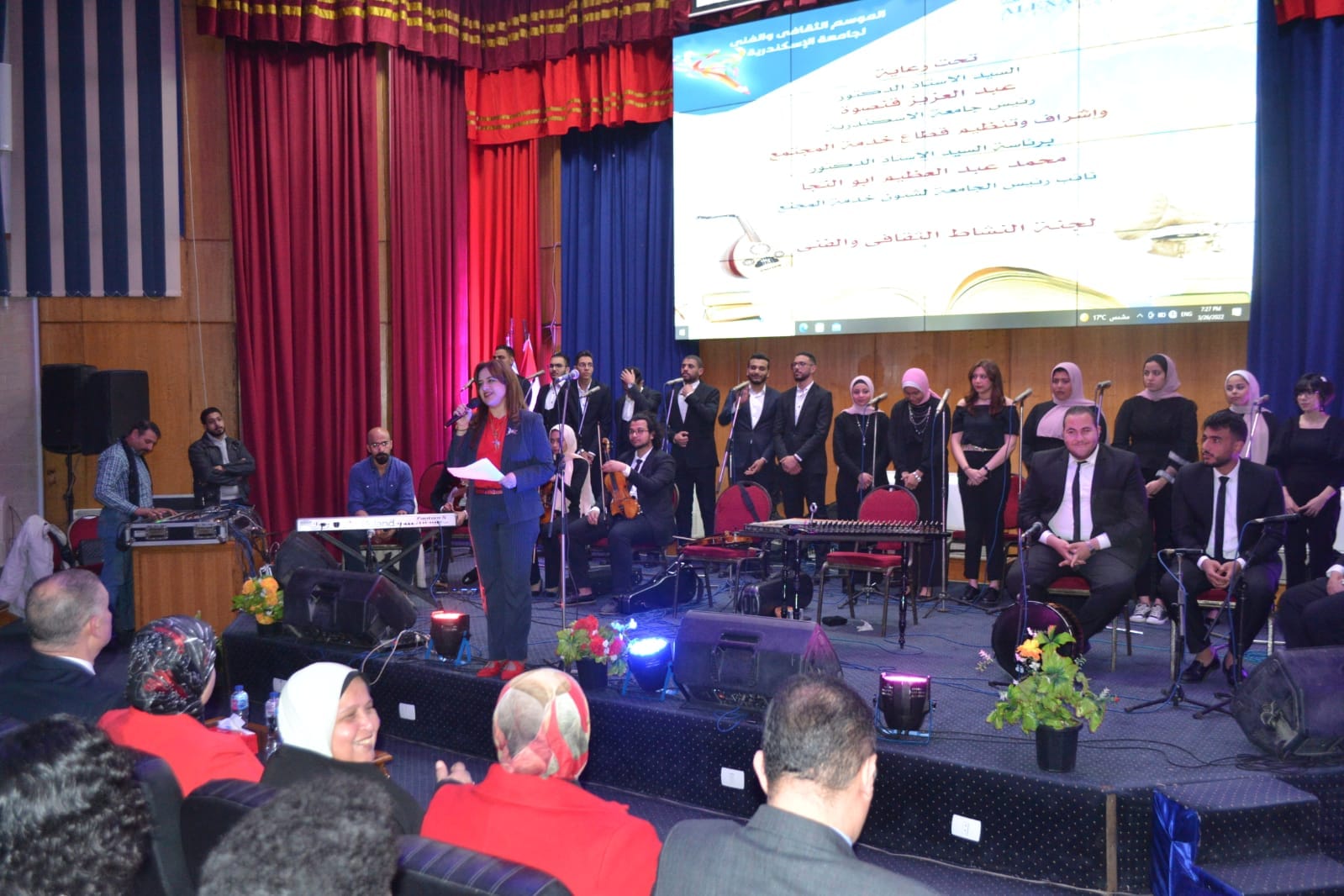 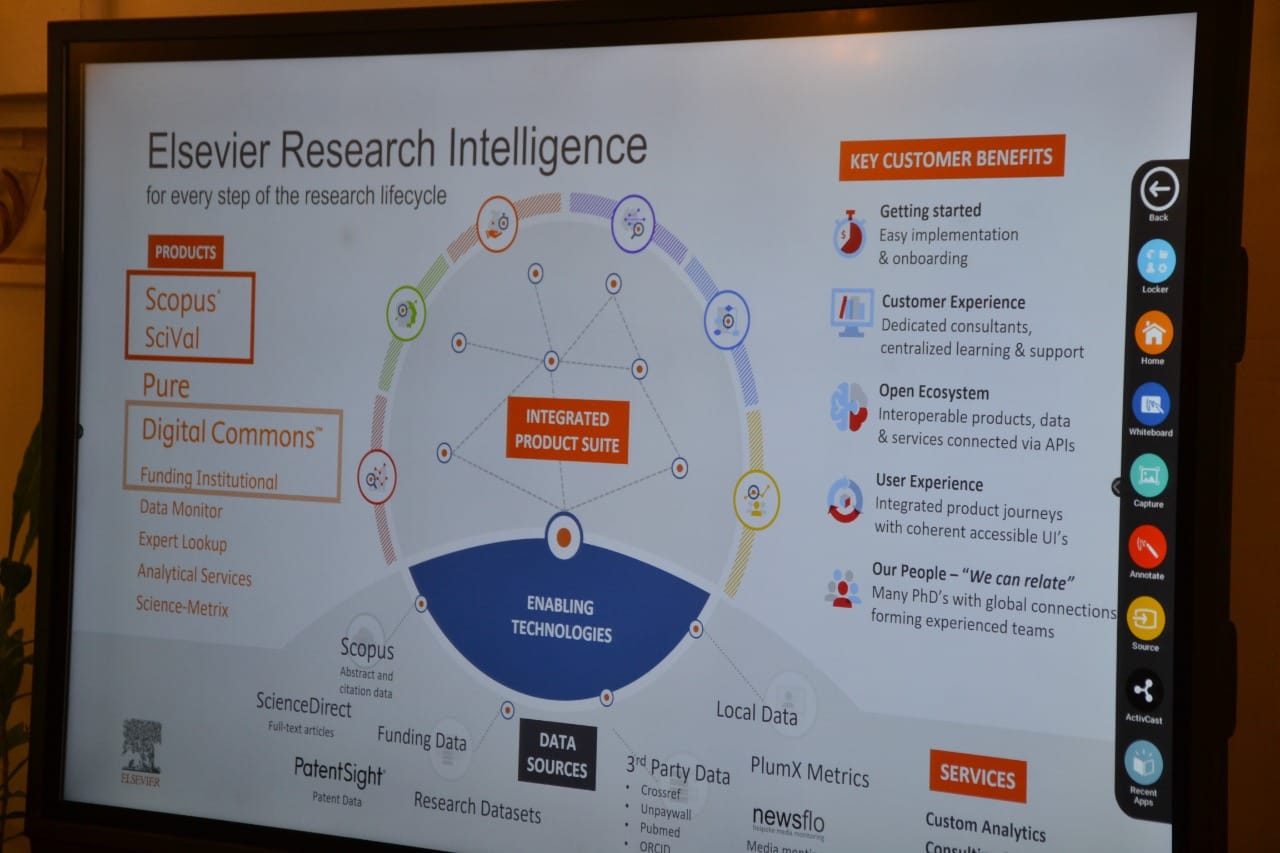 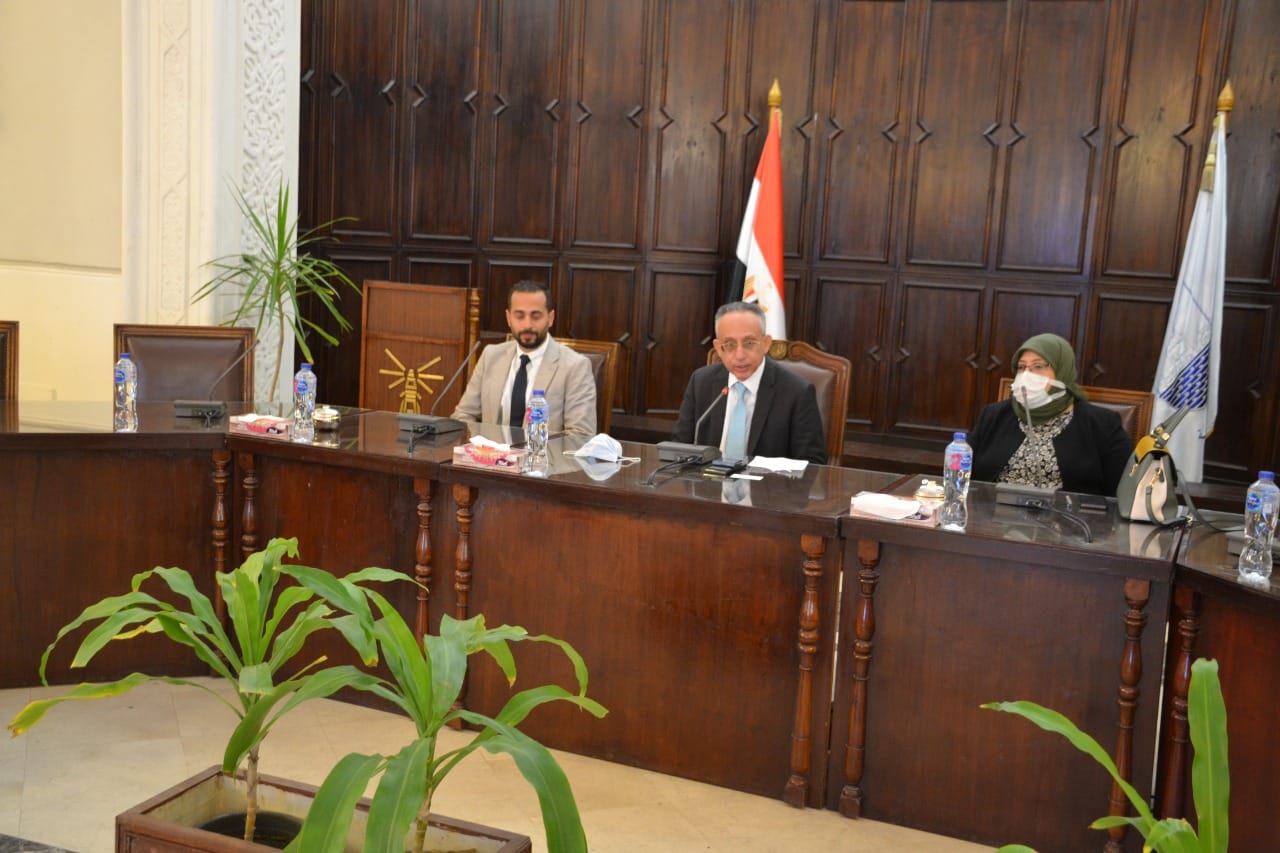 On Thursday, 17/3/2022, Dr. Abdelaziz  Konsowa, President of Alexandria University, attended the introductory symposium on the dual degree program offered by Alexandria University and Louisville University in the United States of America for students wishing to obtain a double degree in bioengineering, and computer engineering and computer science, and introducing them to the joint program and the opportunities available to join it.
This meeting comes within the framework of the agreement signed between Alexandria University and the American University of Louisville under the umbrella of the International University of El Alamein (AIU) to offer a program that grants these two degrees.
The meeting was attended by Dr. Rushdi Zahran, Chairman of the Board of Trustees of Al-Alamein International University, Dr. Essam El-Kurdi, President of Al-Alamein International University, Dr. Ayman El-Baz, Head of the Department of Bioengineering at Louisville University in America, Dr. Mustafa Elnainay, Dean of the Faculty of Computer Science and Engineering at Al-Alamein University, and a group of deans Deans of faculties, students of faculties of engineering, sciences, computers and data sciences.
In his speech, Dr. Konsowa said that Egypt is witnessing the construction of a new republic that keeps pace with the challenges of the times, and is based on two important elements, namely education and health. Konsowa stressed that Alexandria University seeks to integrate with the Egyptian state’s plan and achieve competitive education, and is working on developing its study programs and establishing joint scientific degrees with major universities Konsowa pointed out that this agreement allows students to study for two years at Alexandria University, and then travel to the United States of America to complete the remaining courses required to obtain the degree. At the end of his speech, he announced the support of Alexandria University for 5 distinguished students from Alexandria University. To join the summer internship at the University of Louisville, indicating that they will be selected on a competitive basis.
While Dr. Essam El-kordi stressed that the alliance between universities is intended for integration, not competition, noting that this agreement aims to graduate highly competitive cadres in various disciplines with distinguished scientific competence.
Dr. Rushdi Zahran stressed that this alliance between universities comes with the aim of developing students' skills as they are the hope of the future, and ambassadors for Alexandria University not only in Egypt, but also around the world, stressing that this agreement aims to graduate students with competitiveness at the regional and international levels. 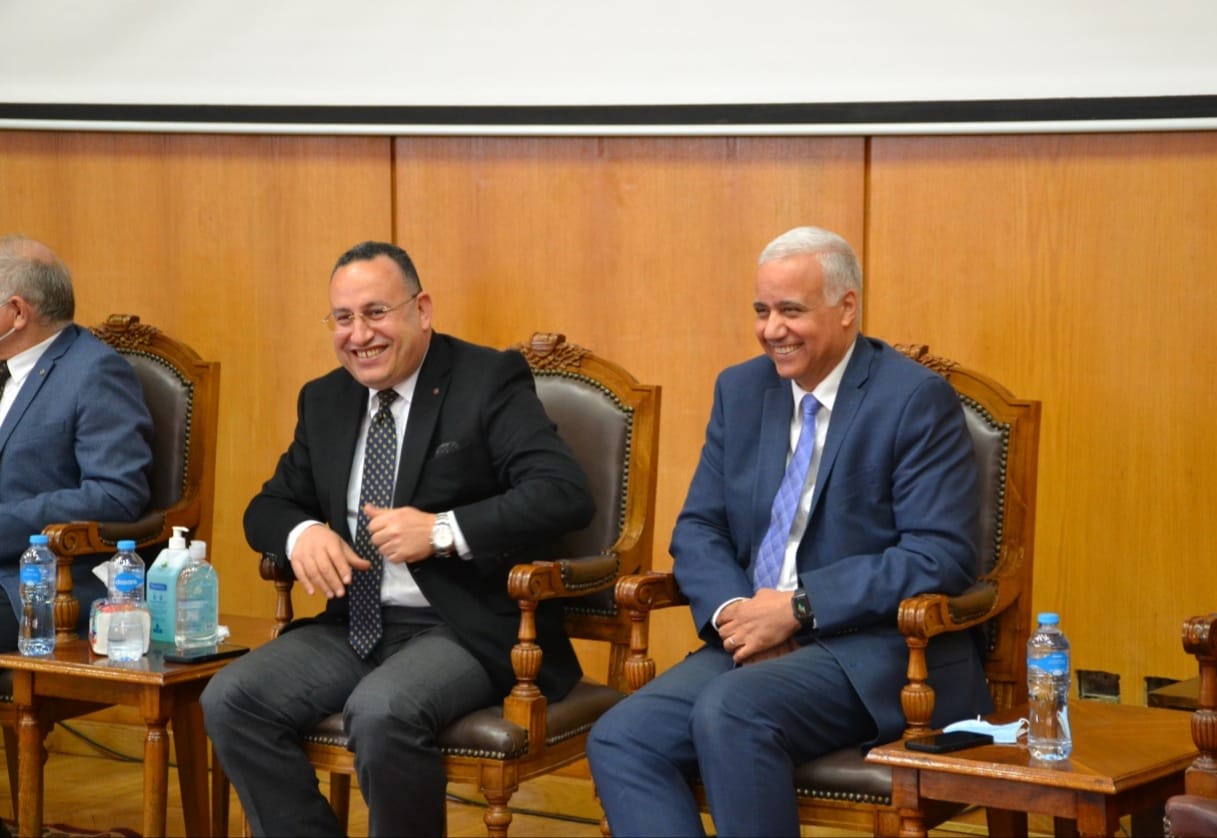 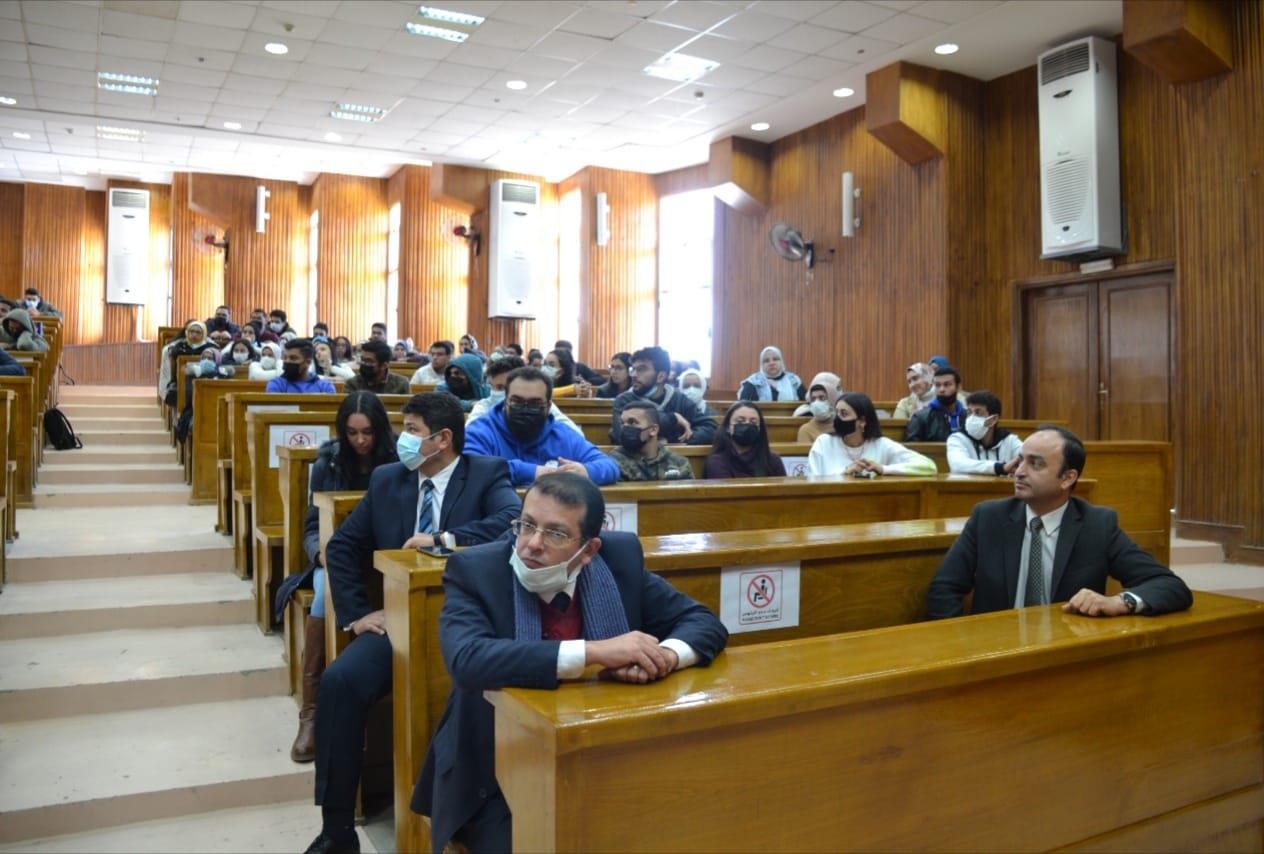 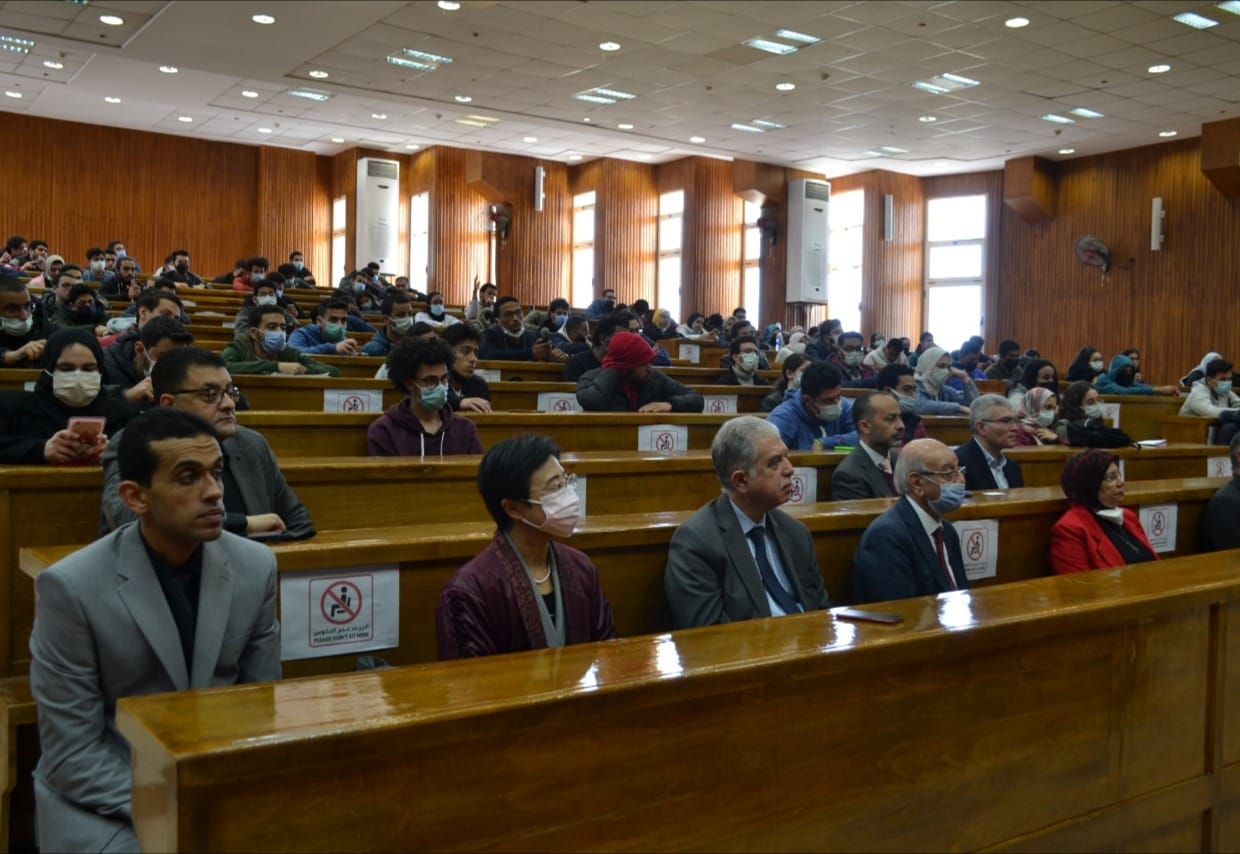 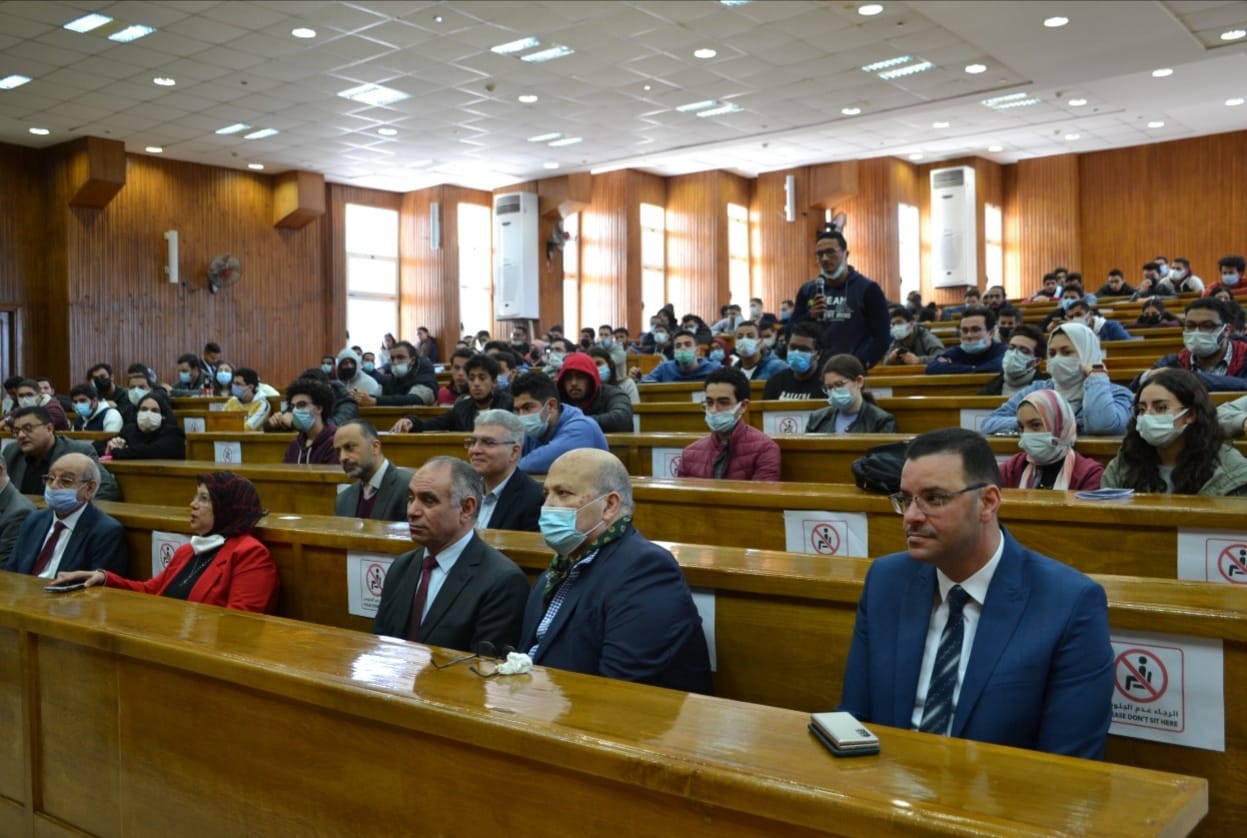 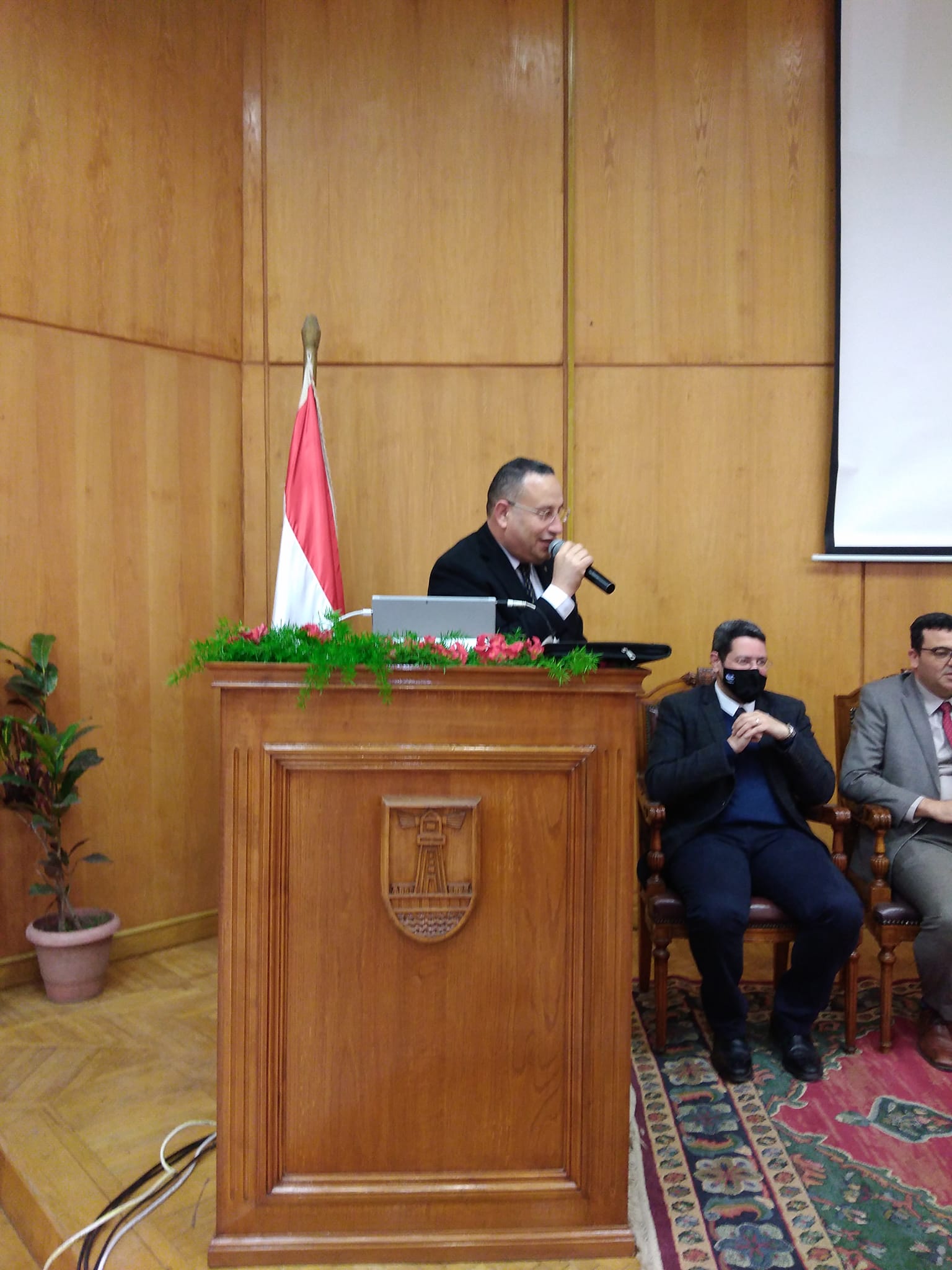 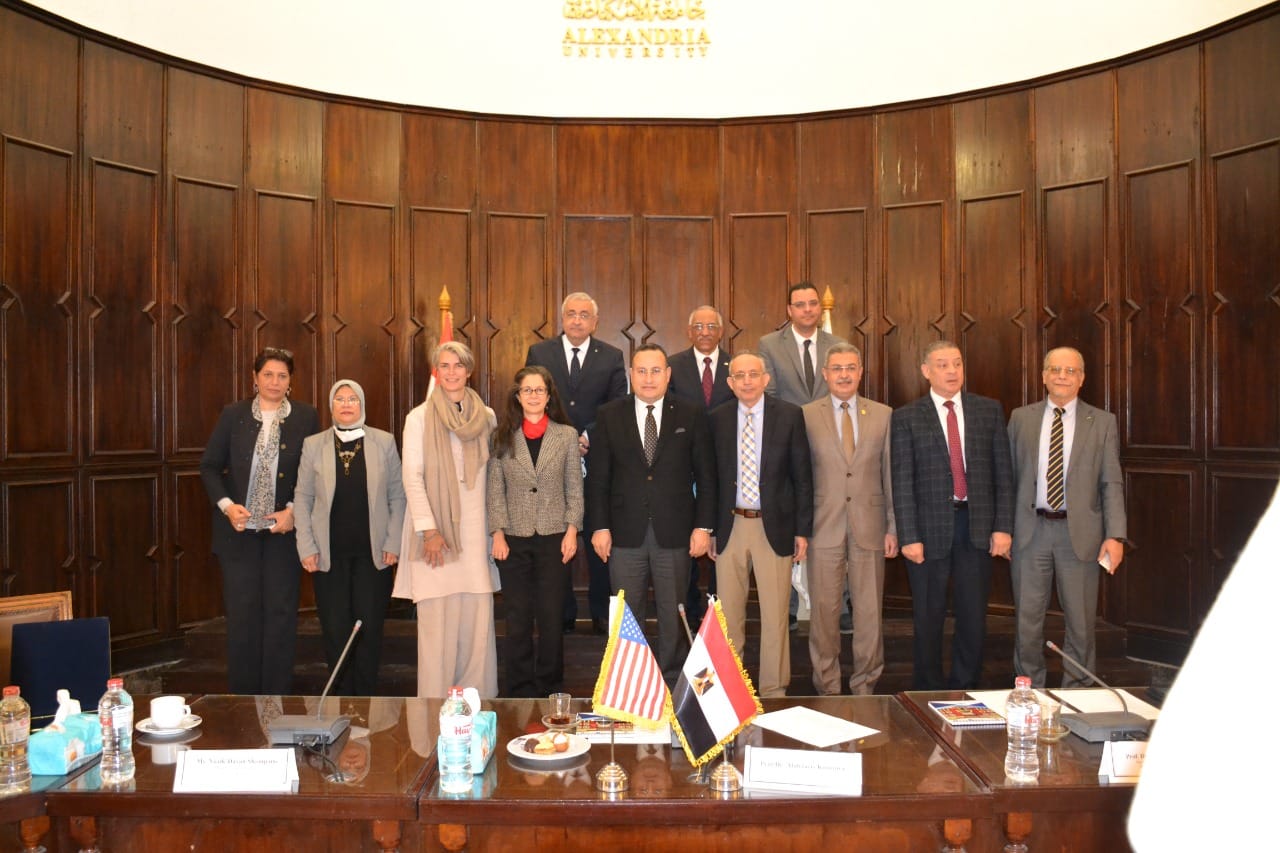 On Thursday, March 3, 2022, Prof. Dr. Abdelaziz Konsowa, President of Alexandria University, received a diplomatic delegation from the US Embassy in Cairo, which included Ms. Nicole Champagne, Deputy Chief of Mission of the US Embassy in Cairo, and Ms. Lorraine Lovelace, Counselor for Public Affairs of the US Embassy and officials Political and cultural relations at the embassy, ​​where the two sides discussed ways of joint cooperation in scientific and academic fields of common interest, in the presence of the university's vice presidents and deans of the faculties of medicine, engineering, science, computers and data science.
For his part, Dr. Konsowa stressed the importance of enhancing means of cooperation between the Egyptian and American sides. During the meeting, he reviewed the existing areas of cooperation between Alexandria University and American universities and research centers, explaining that the university has cooperation agreements and joint programs with many American universities, including Virginia Tech universities. And Alabama Birmingham, University of Connecticut, University of Lovell…..noting the university’s tendency to establish joint scientific degrees with prestigious international universities, within the framework of the university’s strategy to move towards internationalizing education for global competition in line with Egypt’s 2030 vision in the field of education, and added that The university has a center of excellence in the field of water sciences, which the university won its establishment in cooperation with the American University and funding from the United States Agency for Development.
For her part, Nicole Champagne, Deputy Chief of Mission of the United States Embassy in Cairo, affirmed her country's keenness to consolidate relations with Alexandria University and to expand the exchange of visits between faculty members and students in addition to cooperation in scientific, research and academic fields of common interest, explaining that the visit came with the aim of identifying The scientific programs offered by the faculties of the university in order to establish and activate partnerships between the two sides, as well as the possibility of providing scholarships through joint cooperation agreements.
The deans of the faculties also presented a presentation of areas of cooperation, programs and joint degrees with American and European universities in various scientific disciplines at the undergraduate and graduate levels. They also suggested areas of cooperation and scientific degrees that could be agreed upon in the future.