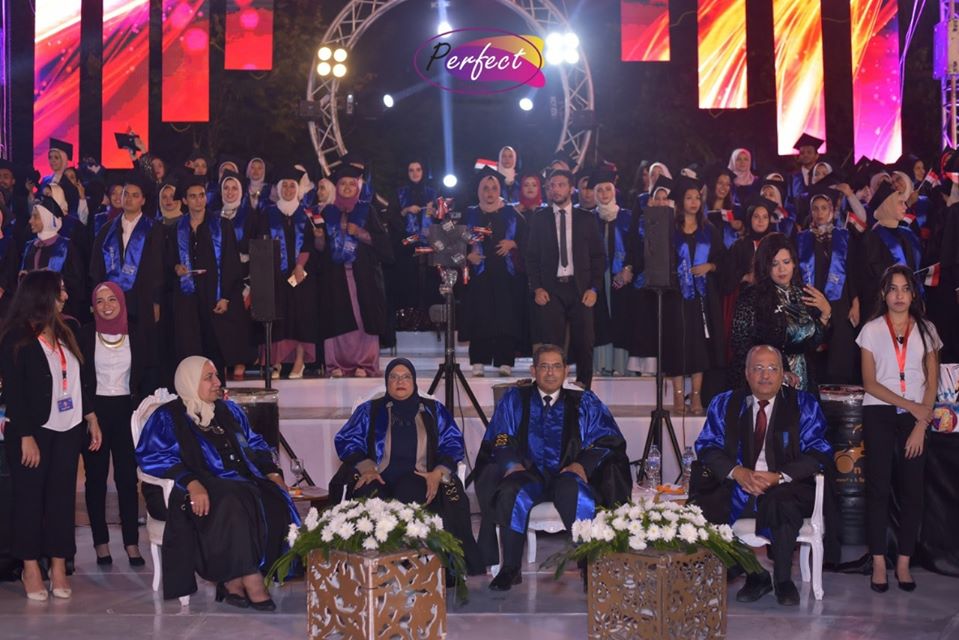 Prof. Alaa El-Din Ramadan, Vice President of Alexandria University for Community Service and Environmental Development Affairs, witnessed the graduation ceremony of the 74th batch of the Faculty of Science, 4th Batch of Industrial Microbiology and Applied Chemistry Program, the ninth batch of the Petroleum Geology Program at the Faculty of Science in Moharam Bek . In the presence of. Dr. Amani Ismail, Dean of the College, former Vice Rectors, Vice Deans, Faculty Members, Heads of Departments, Staff, Parents and Students.

opened the Electronic Microscope Unit in the Faculty of Science 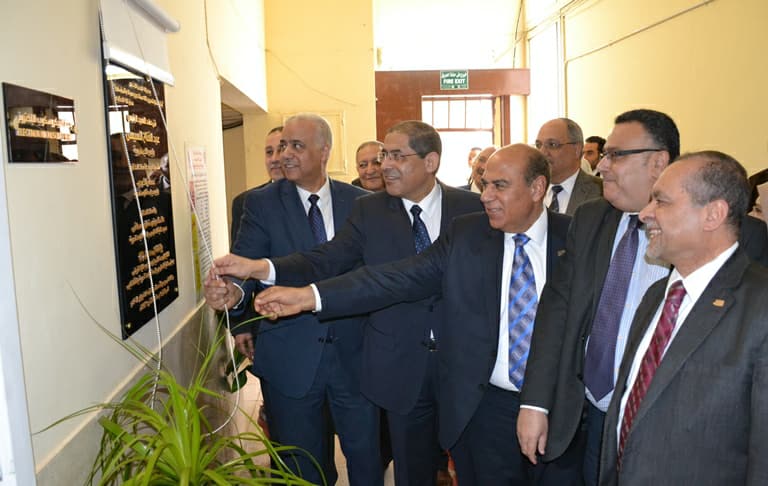 The President of Alexandria University Dr. Essam El Kurdi opened the Electronic Microscope Unit in the Faculty of Science on Sunday 25/2/2018. Dr. Kurdi opened the unit after upgrading and adding the new microscope JEOL 1400 Plus with a cost of 7 million EGP that considered a unique device in the university and will serve medical, agriculture and industrial fields in addition to energy and nano-technology.

Dr. Azza Shehata; the executive director of the unit declared that the unit will serve the researchers from all the Egyptian universities through intensive training courses in addition to specialized courses for technicians. 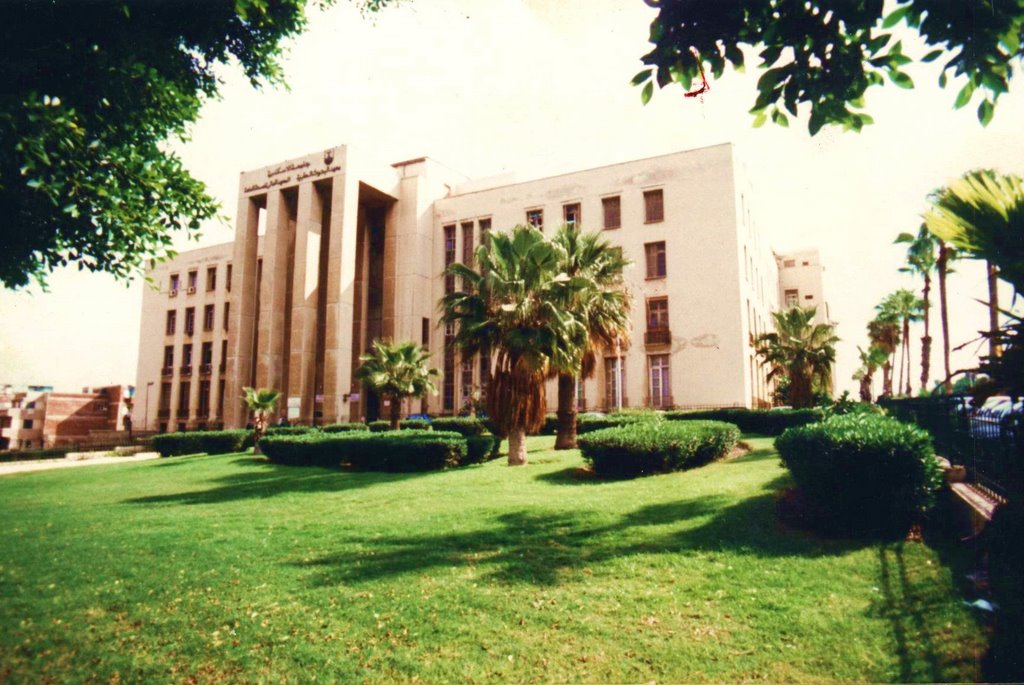 Assignment of Dr. Manal Saudy as acting dean of the Faculty of Pharmacy 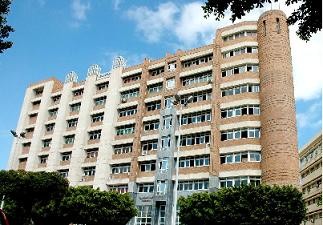 Alexandria University President Dr. Essam El-Kurdi issued a decision to assign Dr. Manal Nabil Said Saudy as acting dean of the Faculty of Pharmacy starting from 1/8/2017 beside her current position as faculty deputy for Graduate Studies and Research. 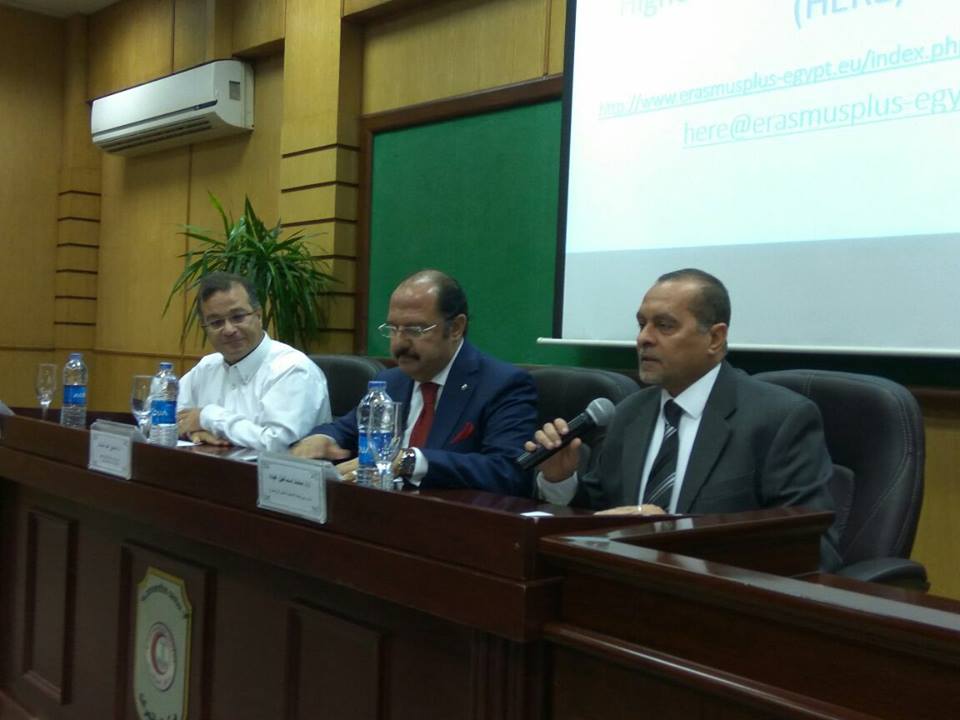 Dr. Mohammad Ismail Abdo, Vice President of Alexandria University for Matroh Branch Affairs stated that the student is the core of the educational process so that development programs of the higher education should be directed to the student as the principle output of higher education. He indicated that AU is characterized by distinct educational programs in undergraduate and graduate levels and confers many joint degrees in collaboration with world universities.

That came during the symposium organized by the Committee of Higher Education Reform Experts H.E.R.E. in the conference hall of the Faculty of Medicine.

The symposium was attended by deans, deputies and faculty members of Alexandria University and other Egyptian universities.

Prof. Dr. Seddik Abdel Salam, Vice-President of AU for Graduate Studies and Research declared that big universities focus its curricula and programs on the student and called to develop the pre-university education by developing appropriate curricula for the labor environment.

Dr. Yasser El-Shayeb, Director of the National Agency EU Programs NEO declared that the H.E.R.E committee is a selected group of Egyptian professors to perform continued development and researches with big universities in the European Union. He also stated that during 2017 a number of workshops will be held on medical education and students’ development.