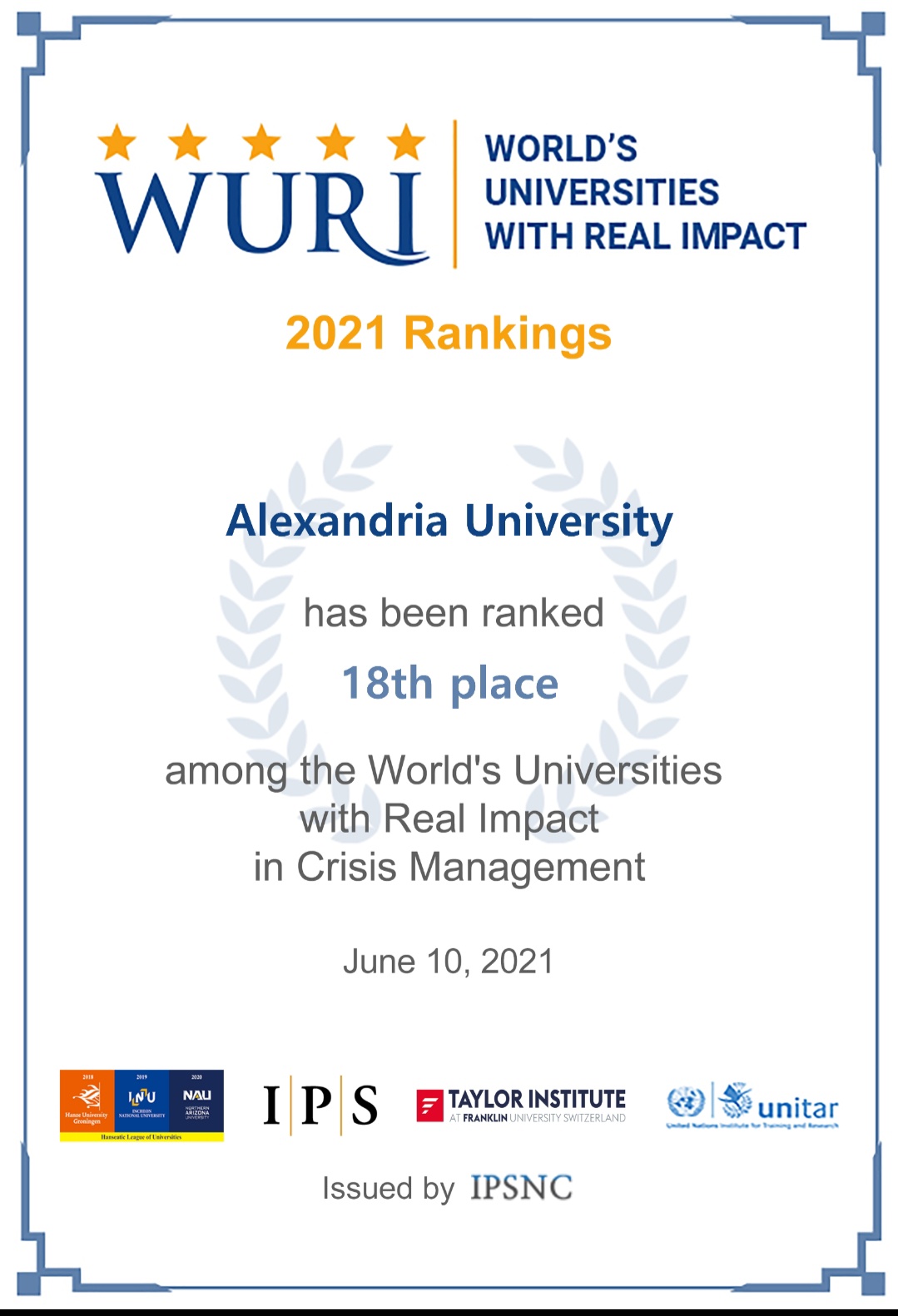 Dr. Abdelaziz Konsowa, President of Alexandria University, stated that the result of the World Universities Ranking with Real Impact (WURI) for the year 2021 has been announced, as Alexandria University was listed in (101-200). At the level of universities in the world with a real impact, the university was distinguished in a number of creative approaches. The innovation of research and university education ranked No. 18 in "crisis management", and in the slide (51-100) in "industrial applications", and ranked (52-100) in "student mobility and openness".
Dr. Konsowa pointed out that the World University Rankings with Real Impact is a new classification that evaluates the real contributions of the university to our society, as it is not based on indicators of tradition, reputation or popularity, but WURI highlights creativity and innovation methods of research and university education that focus on: “Applications industrial", instead of traditional methods of counting published papers and teaching lectures. “Startups and entrepreneurship that create value” rather than the traditional focus on the number of jobs occupied; “Social Responsibility, Ethics and Integrity,” rather than focusing on only knowledge and skills to achieve material success; “Student mobility and openness to exchange and cooperation between schools and across national borders,” rather than a separate system; and “crisis management,” for example, the novel coronavirus pandemic.
The president of the Dutch Hans University of Applied Sciences and the founding president of the Hanseatic League of Universities and responsible for this classification declared that the Hanseatic League of Universities is a university alliance named after the Hanseatic League that existed from the 12th to the 12th centuries. The seventeenth century was the union of about 190 cities in Europe to protect the safety of citizens in life and freedom in the economy. He pointed out that the classification is open to all universities, colleges, schools and any higher education institutions seeking innovation in research and education. 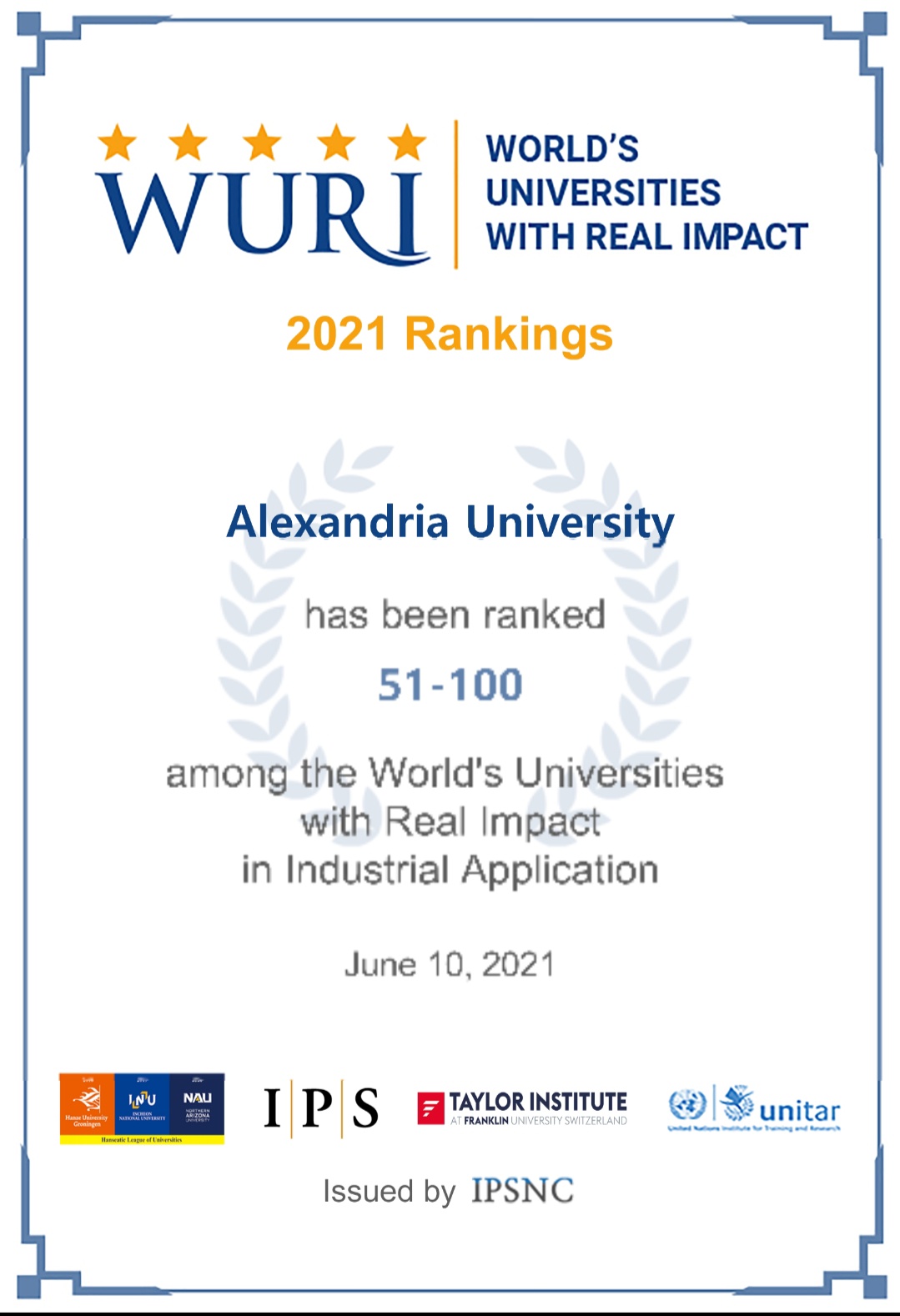 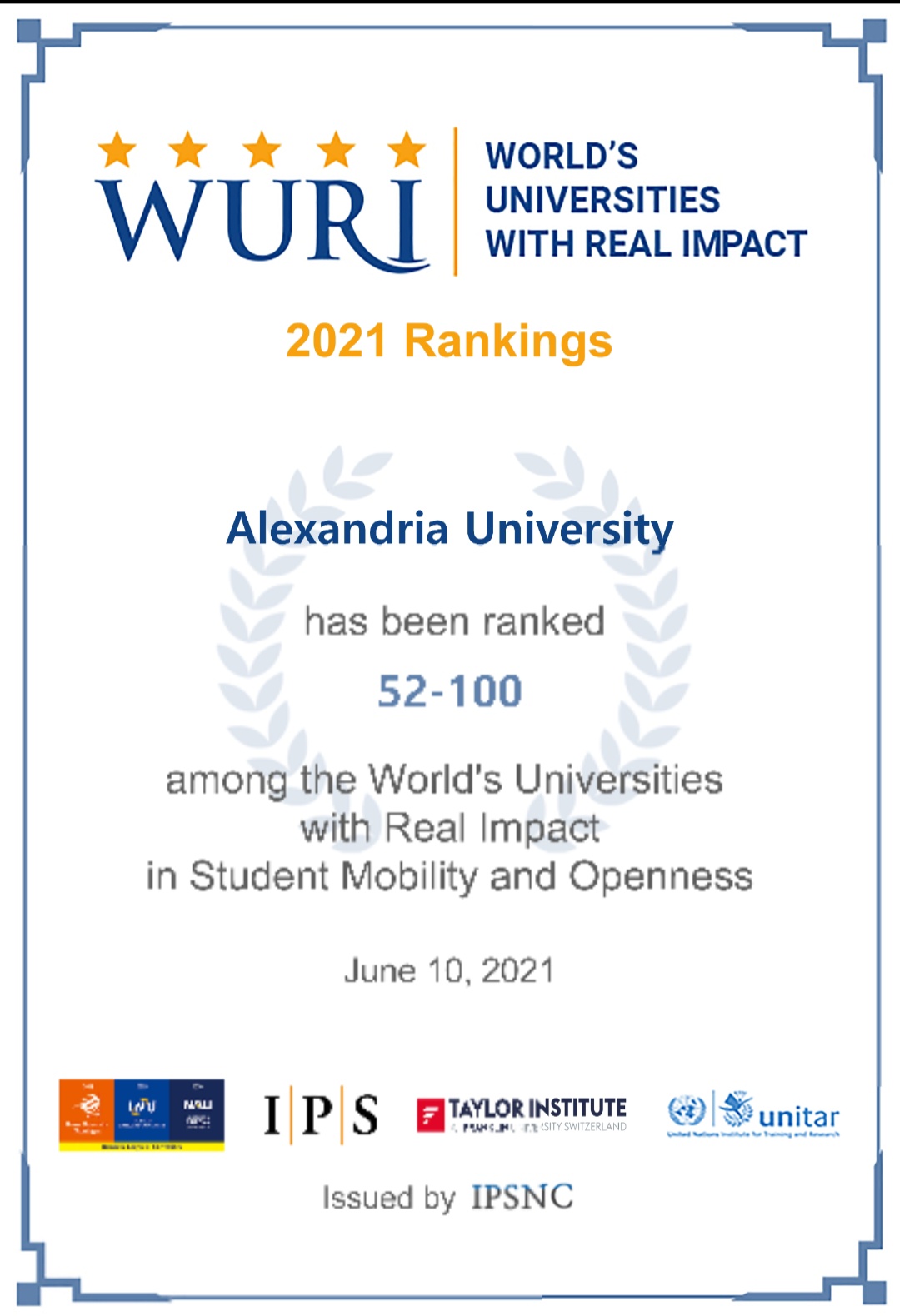 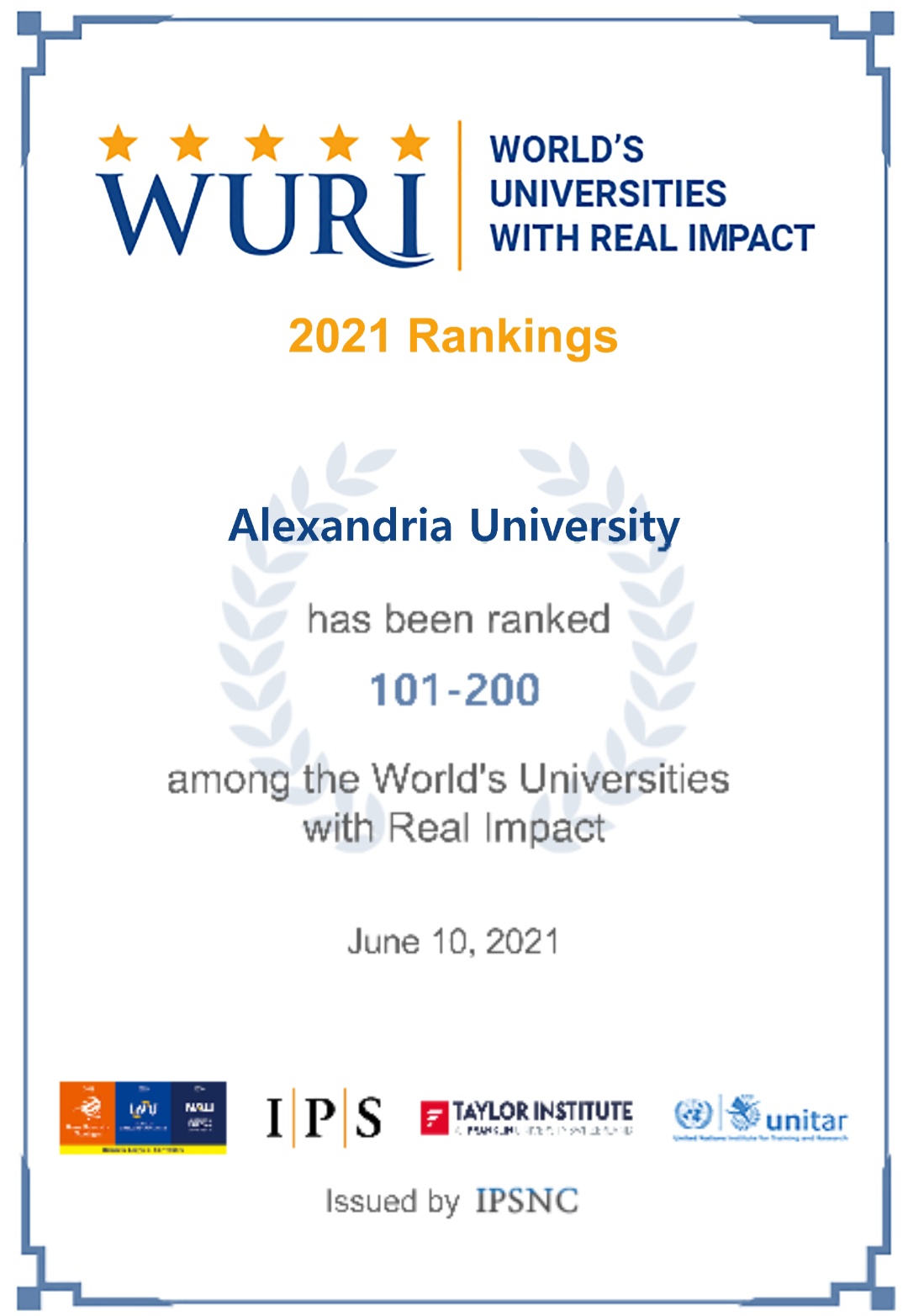