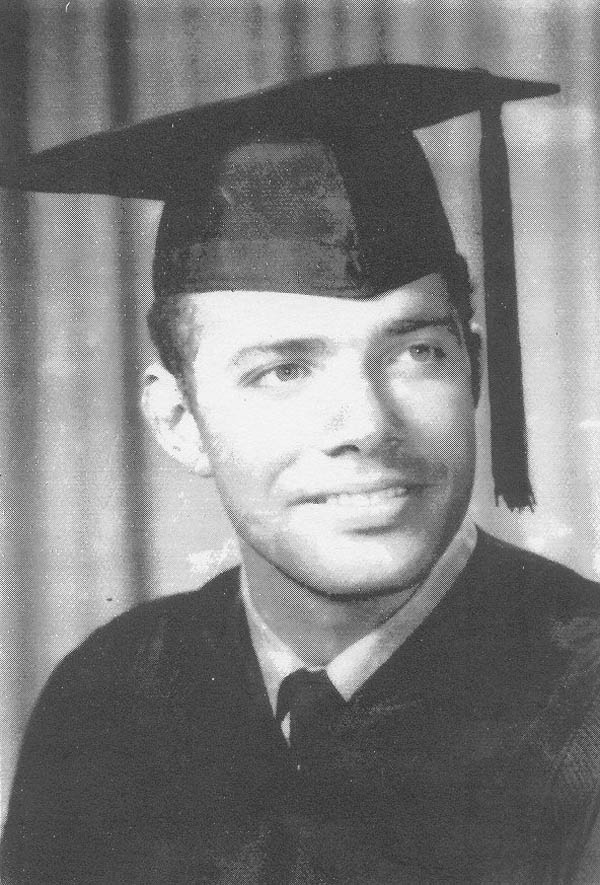 He also received a TBTT certificate for remarkable engineering studies there, the following year he became a fellow for the Salzburg Seminars (1981); and a Fulbright fellow (1986).

Dr. Zahran was appointed to Alexandria University, Faculty of engineer, department of architecture, in 1965, and is now Emeritus professor.

He was department head from 1994 to 1998. Dr. Zahran was seconded as professor at Beirut Arab University and became Dean of the Faculty of Architecture from 1978-1982.
Dr. Zahran has been active in the comprehensive planning and urban development of greater Alexandria. He was Chairman of the Urban Planning Commission of the Governorate from 1983 to 2000, and responsible of the comprehensive Master Plan for Alexandria 2005, and supervised it is updating to 2017. He was also responsible for the design and supervision of the execution of the Alexandria International Gardens. He performed al these public service gratis. 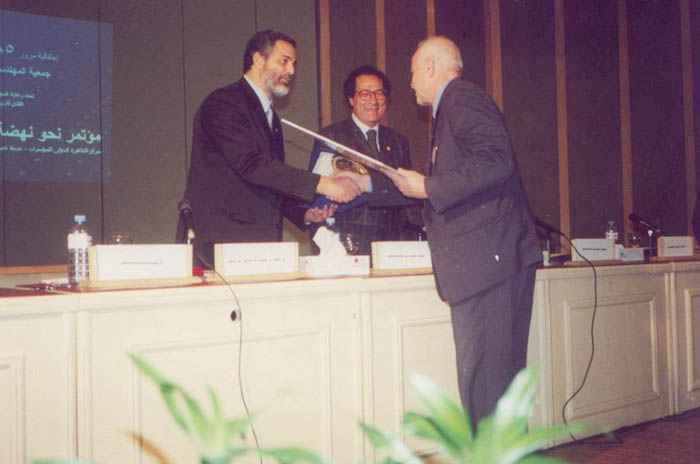 PROFESSIONALY, Dr. Zahran has received many national and international awards in honor of his achievements, including the Medal of Distinction of the First Order from Egypt for his work on Alexandria Planning, as well as the French "Legion d'Honour" for his work on the Bibliotheca Alexandria Project. He is a member of several professional and civic associations.

PROFESSIONALY, being appointed as advisor to the president of Alexandria University for the revival of the Ancient Library of Alexandria Project

He has also overseen the library services, including building up of the collections, contacts with organizations, institutions in Egypt and abroad. He has ensured that the training of the librarians and other human resources are carried out in parallel with international standards by training in-house and abroad through scholarships etc...

The total international financial support raised with his effort has amounted to about US$ 31.5 million

He has been Editor in Chief of all Bibliotheca Alexandria publications, including a quarterly newsletter and many publicity materials in three languages since 1990, as well as well eleven other books about conservation of the rare works and manuscripts in Alexandria.